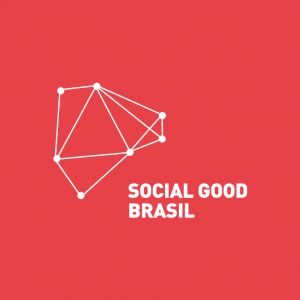 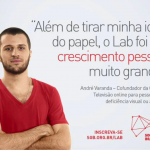 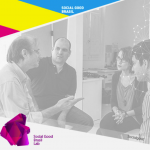 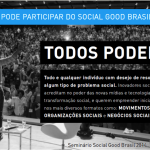 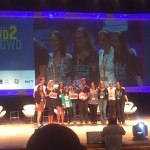 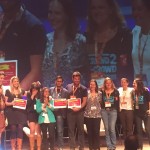 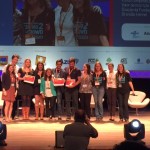 SGB Lab is a laboratory that helps enabling projects using technology and new media to make the world better. In the Lab, they bet on social innovators who dream big and believe in the power of technologies and new media.

In November, 3 winners were announced in the SGB Seminar, which took place in Florianópolis/SC.

“The Scientist who became a mother” is the first Brazilian information platform created by mothers. They are scientists, journalists and independent content producers who know what kind of information women need. The business model is based on crowd funding of all texts, with free access to all published texts.

Healthcare illiteracy is the difficulty to understand information about treatments and diseases, which is not something that only affects 28 million functional illiterates around the country, but many other Brazilians. Therefore, Letras de Médico has been created to empower patients through the use of software that creates medical prescription and information with up to 5 times better comprehension with up to 40% less time, thus optimizing doctor appointments.

It is a Social business directed at square renovations. The Praças model is the search for the ultimate solution to damaged and abandoned squares in Brazilian cities. It operates using the “full package” which means: community engagement, co-creation of projects, management and maintenance. Praças uses its own collaborative platform to massively engage the surrounding residents, thus resulting in a collaborative solution among citizens, government and business in a “win-win” system.

Want to know more about SGB Lab? Access the links below: