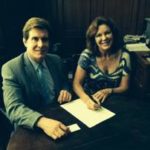 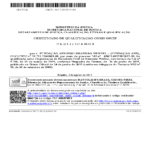 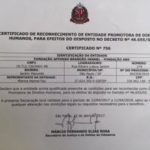 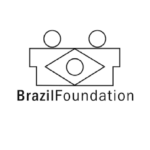 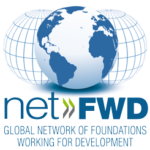 1º Crowdfunding | Participation in the Embrace Brazil campaign promoted by BrazilFoundation

CPCS Network – NY | After 1 month of immersion, training and work, we became a member of the Center on Philanthropy and Civil Society of CUNY – City University of New York network

Focus on Community Development | After a substantial amount of research, in order to have greater impact, we shift our focus to community development 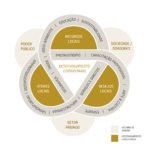 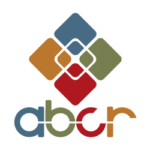 CAF Certification (Charities Aid Foundation) | We went through a rigorous vetting process where our documentation, planning, accounting, resource allocation where audited. We have been recognized by our practices and transparency. 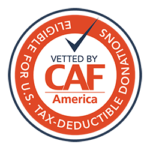 Online Fund Raising Platform | We have lauched our online platform to raise funds. 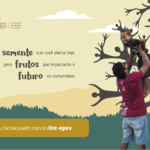 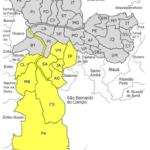 1o Call for Proposals | With focus on the southern outskirts of the city of São Paulo (Campo Limpo, Capão Redondo, Jd. Angela and Jd. São Luiz) 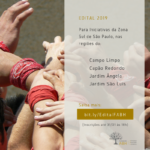 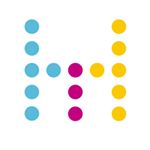 Creation of Southern Manifest Network | Network composed by social agents from the southern peripheries of São Paulo to encourage collaboration, bringing empowerment and protagonist for the development of the territory 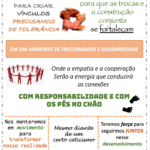 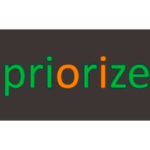 Partnership with Fundação Alphaville, Instituto Jatobás and Macambira Sociocultural | Partnership to think of possible actions together 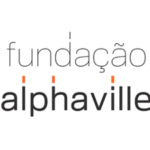 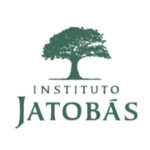 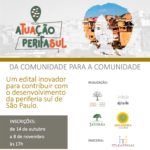