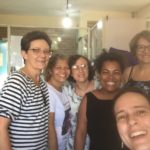 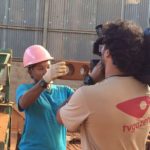 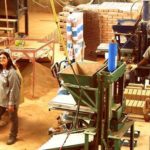 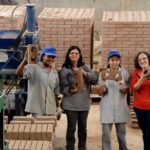 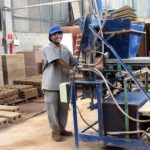 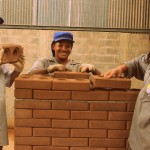 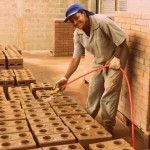 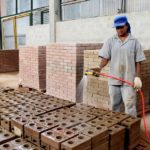 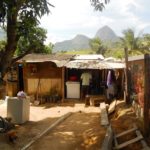 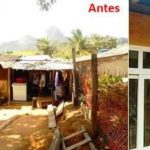 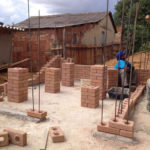 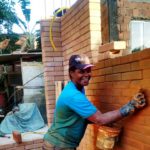 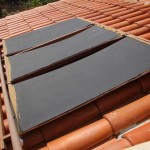 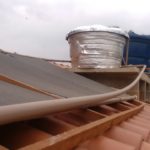 Solidarity finance and training women to build their own houses

The city of Cariacica, in the state of Espirito Santo, has a population of about 350.000 people and encompasses 13 regions. Vila Dourada is a neighborhood that emerged from illegal land sub-divisions. As a result it has precarious occupancy conditions, unpaved streets and lacks basic sanitation systems. This neighborhood has 23.000 residents and 40% of them are beneficiaries of Bolsa Familia Program.

The project aims at engaging women of the community to participate in the Bem Morar (live well) collaborative fund, which provides microcredit for constructions and boosts the operation of the ecological bricks plant. The bricks are used in the building of houses.

Sponsored by Fundação ABH and BrazilFoundation, Studio of Ideas aimed at:

Want to know more about Studio of Ideas? Access the links below: